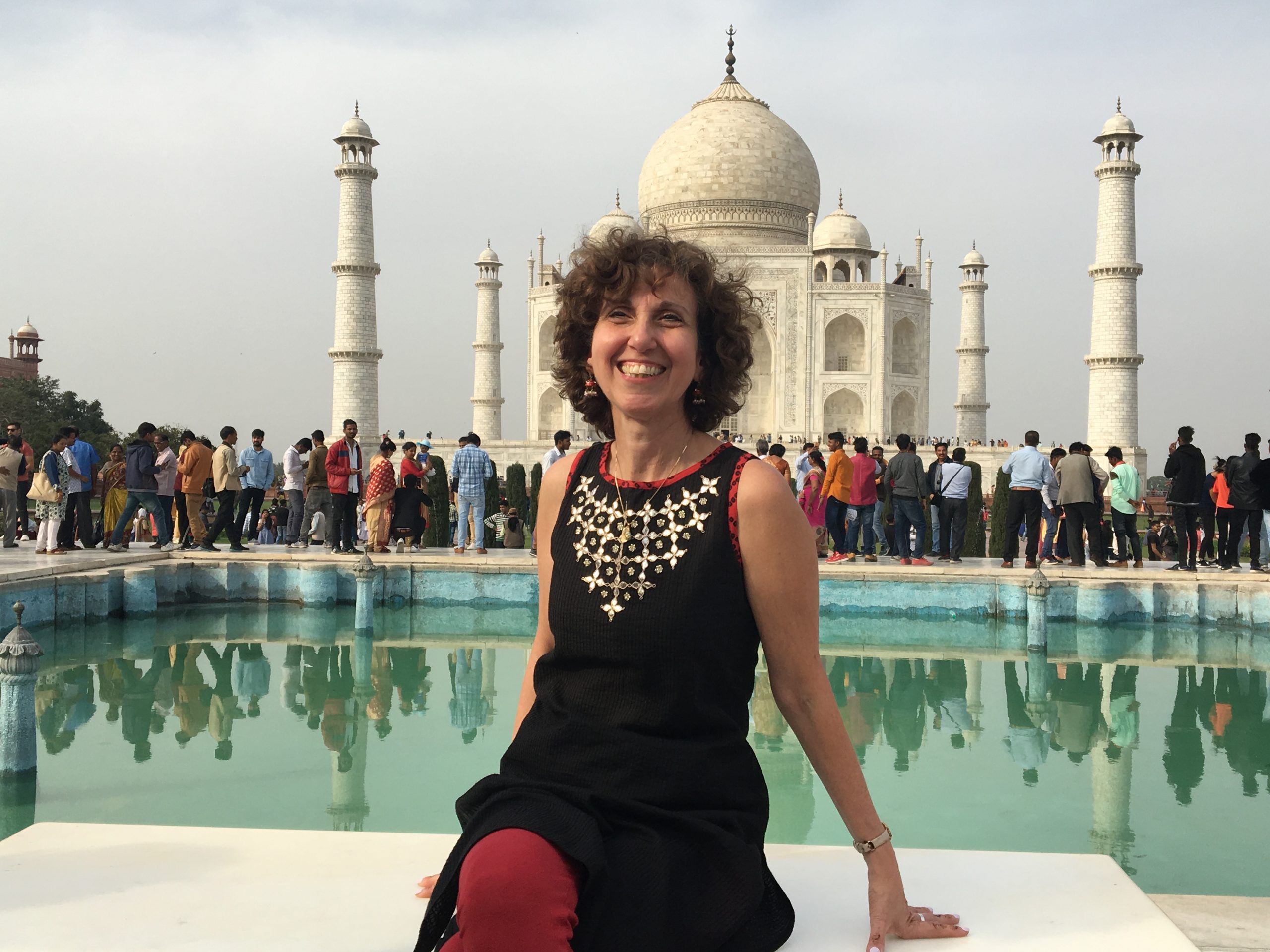 There are many immigrants who recall the experiences that brought their families to the United States. Rahel Musleah was born in Calcutta, India. Her family is originally from Baghdad, Iraq. She traces her roots in India to 1820. After India gained independence from the British and Israel became a state, many of Calcutta’s 5,000 Jews left India to move to Israel or to other English-speaking countries.

At the age of six, Ms. Musleah left Calcutta with her family and moved to Philadelphia, where her father served as a rabbi. Though the family was far from India geographically, they continued to preserve the traditions of the Calcutta Jewish community and sing its songs. Ms. Musleah’s parents passed down the rich and distinctive Baghdadi-Indian Jewish heritage and emphasized the importance of keeping it alive.

Ms. Musleah is an award-winning journalist who has contributed to The New York Times, Hadassah magazine and numerous other publications. Her books include Why On This Night? A Passover Haggadah for Family Celebration (Simon & Schuster) and Sharing Blessings: Children’s Stories for Exploring the Spirit of the Jewish Holidays (Jewish Lights). She also has recorded a cd “Hodu: Jewish Rhythms from Badhdad to India” which you can order here.

A resident of Roslyn Heights, Rahel explores Jewish cultural traditions from a personal perspective through engaging memories and narrative descriptions. Her program features traditional songs and an illustrated historical slide presentation that can be adapted for different age groups. Schedule availability: Year-round except for Jewish holidays including Rosh Hoshanah, Yom Kippur and Passover. Rahel also leads tours of India focusing on the Jewish history and experiences.

You can visit her website at www.explorejewishindia.com Click here to see her perform at the East Meadow Library in 2022.