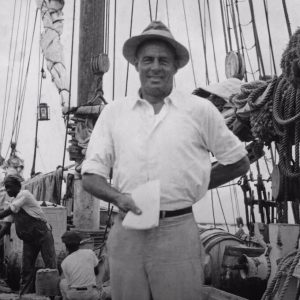 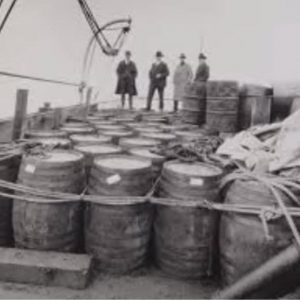 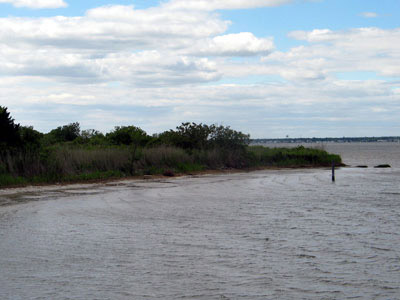 The 1920s was an interesting time on Long Island, with the passage of the Volstead Act that prohibited the importing and consuming of alcoholic beverages, ushering in the prohibition era. Many residents turned to local baymen and other boat owners to help satisfy their demand for wine and liquor through illegal smuggling and homegrown moonshine. They smuggled booze at night, confident in their high-speed watercraft which was purposely built by the Scopinich family of Freeport to outrun the coast guard craft, also constructed by the Scopinich boatyard. Large ships from the West Indies typically anchored offshore at night, so that they would not be detected, while the baymen hid the cargo in their bay houses until it was safe to bring it ashore. 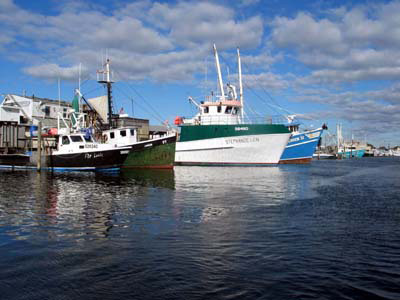 Others constructed makeshift moonshine operations on the bay’s marshlands, threatening anyone, however innocent, who interfered with the lucrative industry. The threats were taken quite seriously, a fear that lasted through several generations of rum runners’ families. It is only recently that witnesses have shared their stories of this notorious era.

After prohibition ended in 1933, many of the area families kept the stories alive, both as entertainment and to remind their children and grandchildren of the risks they took for a glass of wine or beer. To this day old Long Island families proudly share their memories of this era.