Long Island’s South Shore is one of the oldest historic regions in the United States, from the pre-contact period when Native Americans harvested shellfish and finfish for survival, to the arrival of European settlers beginning in the 1500s. Over the past 300 years it has grown from a rural economy to a densely populated suburb, with historic and traditional maritime traditions that continue to dominate its identity among the more than 1 million residents who reside there.

In order to address the many issues facing shore residents and government planning agencies, the South Shore Estuary Reserve Council was created. The estuary is geographically defined as the area from Atlantic Beach on the western end to the eastern end of Shinnecock Bay, encompassing the villages and towns along the shore in addition to Jones Beach and Fire Island. Within the estuary are numerous historic communities including Long Beach, Freeport, Bay Shore, West Sayville, Patchogue, Center Moriches and Hampton Bays.

Since 1987 Long Island Traditions has been documenting the South Shore’s maritime traditions and architecture through architectural surveys, oral histories, ethnographic photography and historic research tools. The South Shore Estuary Reserve is a region in transition, with a critical need to preserve many vulnerable cultural resources. Historic waterfront communities are undergoing dramatic changes, as new condominiums and houses eradicate waterfront access, as farms are subdivided for new homes, and historic boat building centers are torn down for new development. Since 1985, when a brown tide and algae bloom first appeared in the estuary, baymen’s and fishermen’s livelihood has drastically decreased.

We feel and hope that you share our belief that the South Shore’s maritime culture is worth of preservation, whether it’s a baymen’s house or a traditional fishermen’s way of life. By learning about this rich heritage we hope you will join us in our effort to educate others about this tremendous and fascinating history, and advocate for its preservation. Visit us often, as we will be adding to the site with your stories, suggestions and research contributions. And take a trip to the South Shore Estuary! 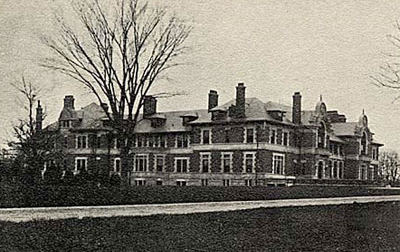 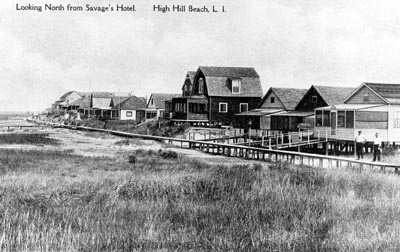 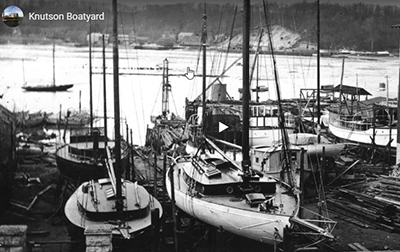