Long Island Traditions documents local architecture, from beach bungalows and bay houses to garden apartments and farm buildings. As fishermen and farmers disappear, we fight for the preservation of Long Island's contemporary maritime and farming culture throughout the region.

Through field interviews and oral histories, we seek to break down the barriers that divide us, so that we can share in the power and excellence of our family traditions. 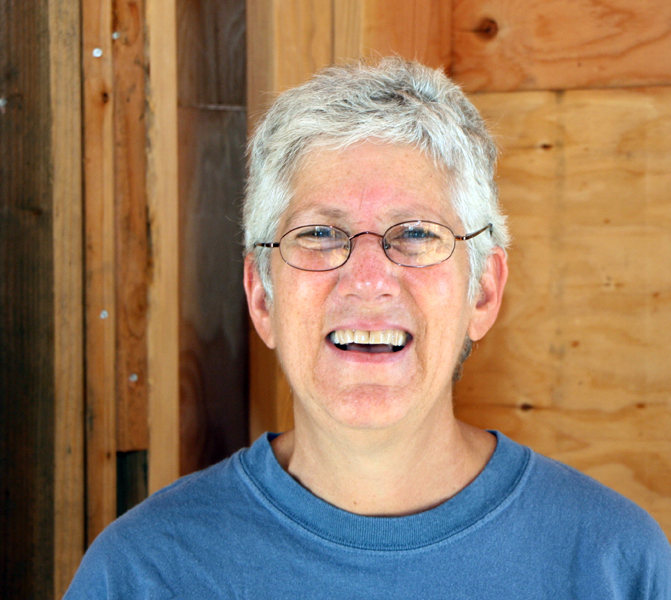 received her M.A. degree in American Studies & Folklife Studies from George Washington University.  She is the Executive Director of Long Island Traditions. Solomon is the author of Boat Building and Boat Yards of Long Island: A Tribute to Tradition, On the Bay: Bay Houses & Maritime Culture of Long Island, West Meadow Beach: A Portrait of a Long Island Beach Community and Traditional Architecture of Long Island: A Teacher Resource Guide.  She is a columnist for Voices published by New York Folklore and the Encyclopedia of American Studies Online.  She is the curator of “Waterfront Heroes,” “In Harm’s Way” “Freeport Waters” along Freeport’s Nautical Mile, co-curator of “From Shore to Shore: Boat Builders and Boatyards of Long Island and Westchester”, and curator of “Sandy Shores: The creation of Jones Beach”, an outdoor permanent exhibit at Jones Beach.  She was the primary advisor to filmmaker Glenn Gebhard 1994 documentary “Baymen” and the film “A World Within a World: Bay Houses of Long Island.” She was the historic preservation consultant to the Village of Great Neck Plaza and the maritime culture consultant to the South Shore Estuary Reserve and currently is working with the Village of Rockville Centre.  Solomon has lectured extensively on historic preservation and documentation methods for Columbia University’s Historic Preservation Program and area colleges. 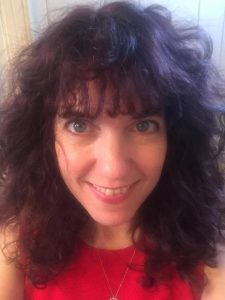 Program Manager of Long Island Traditions, holds a BA in Creative Writing from Queens College and a JD from Vermont Law School. She has been a lawyer, an editor, and director of periodicals for a national non-profit. In addition to her work at Long Island Traditions, Ann is the Education Director for the Cow Neck Peninsula Historical Society, and a freelance writer who writes medical malpractice articles for healthcare professionals. 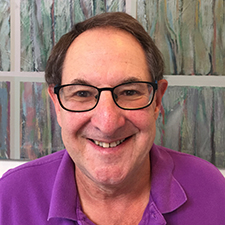 Kenneth L. Robinson (Chair) is an attorney who emphasizes practice in environmental, insurance, commercial litigation, real estate and public policy law. Mr. Robinson received his law degree from Northeastern University in 1978 and his Masters of Science from New York University in 1982. Formerly an Assistant Attorney General handling energy and environmental issues for the State of New York, Mr. Robinson was also a partner at Levine & Robinson, P.C. and General Counsel to Tartan Corp., where he specialized in environmental, insurance and general commercial litigation. He has chaired the Environmental Law Committee of the Nassau County Bar Association, was Chairperson of the Nassau County Water Resources Board and President of the Syosset Chamber of Commerce. He has published articles in the New York Law Journal, the Queens Lawyer and the Rhodes Real Estate Review. He is also a former chair of the Long Island Sierra Club.
Ken Maltz (Treasurer) 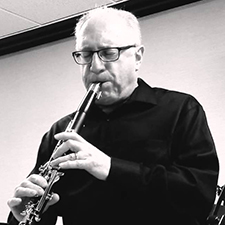 Ken Maltz, clarinetist and leader, has enjoyed a career of remarkable accomplishment, diversity, and depth. As a founding member of Kapelye, the pioneering klezmer band, he has performed in hundreds of appearances on stage, television, radio, and film throughout North America, Central America, and Europe and is known throughout the world as a leading figure in the klezmer revival. In addition to his career as a performer, he has composed musical scores and sound effects for Bantam Doubleday Dell audio books including the popular Star Wars series, which features his music alongside that of Oscar-winning composer John Williams. He is a member of the American Society of Composers Authors and Publishers (ASCAP) and the American Federation of Musicians, and is Past President of Local 1665 of the American Federation of Teachers. 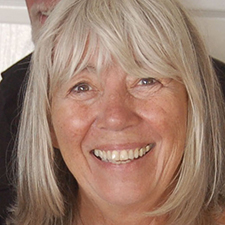 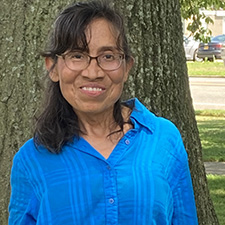 Mirna Cortes-Obers is currently working as a volunteer for the National Day Laborer Organizing Network, “NDLON”. She was formerly the Assistant Director of the nonprofit organization “Coloki, Inc.,” which offered services and training at the Freeport trailer in labor rights issues, OSHA regulations for the construction industry, and health and ESL classes for immigrant workers with little or no income. She was also previously the Community Development Director for the Central American Refugee Center (CARECEN). Currently, Mirna is also a staff member at the Freeport Memorial Library. Her passions include reading, hiking, sailing and other outdoors activities.
Daniel Pollera 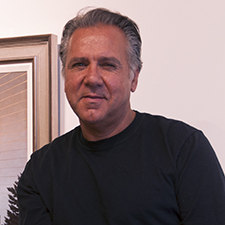 Dan Pollera was a professional fine art contemporary realist whose work had been published as
well as collected by private people, corporations and museums here and abroad. His subjects included the historic bay houses of the south shore, scenic landscapes of Long Island’s coast, and wildlife of the south shore. Pollera’s work was published by Fairfield Art Publishing and Coastal Publications in New York. His works became part of the collections the Parrish Museum in Water Mill, Guild Hall Museum in East Hampton, the LI Museum in Stony Brook, on the cover of Dan’s Magazine, and various art galleries in the region. Pollera resided in Baldwin. He passed away in March 2022. 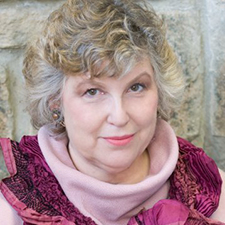 Jude Schanzer, Freeport resident and director of Cultural Programs and Public Relations at the East Meadow Public Library, joined the board of directors of Long Island Traditions in 2016. Schanzer, of Freeport, has been at the library for over 17 years. As an educator, she has been an adjunct at C.W. Post, a teaching artist in theatre with the Tilles Center for the Performing Arts and on the faculty of the Rutgers University Camden Theatre Department. Schanzer was a member of Circle Repertory Company’s Directors’ Lab for many years and is a theatre director with Circle Rep East. She has directed productions off and off-off Broadway, regionally including the Tilles Center, and in colleges. Her production of Our Country’s Good by Timberlake Wertenbaker won the award for Best Production at the University of Indianapolis. Schanzer also sits on the board of Cinema Arts Centre in Huntington, NY.
Mike Scully 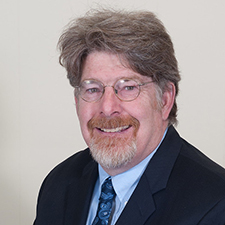 Michael Scully is the owner of CENTURY 21 Scully Realty in Island Park, NY. He is president of The Multiple Listing Service of Long Island. He is past president of the Island Park Chamber of Commerce. Scully has helped raise funds for ALS research. Scully enjoys boating and other outdoor activities. He was instrumental in assisting homeowners in the aftermath of Superstorm Sandy.